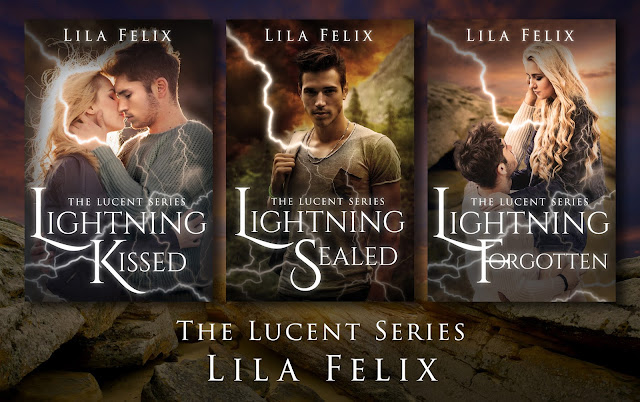 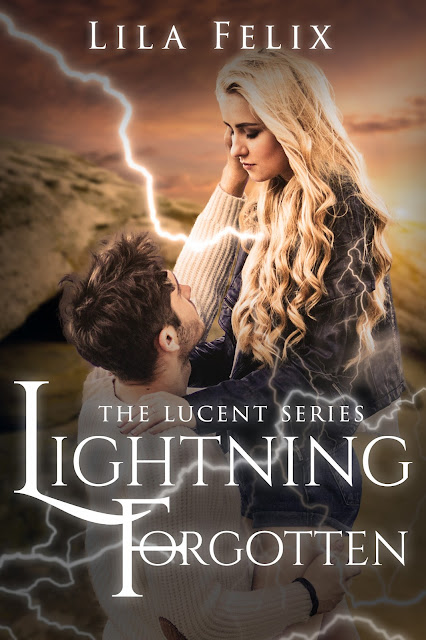 Theo and Colby are running for their lives.
They now know the true enemy. Sanctum's pursuit is constant, and it begins to take its toll on both Colby and the Eidolon. Colby grows weaker each time she flashes, while the Fray's beckoning is driving Theo to madness.
If they can make it out alive, it will be a miracle.
Their bond will be stretched thin; their sanity stretched even thinner. Enemies become allies, and a brother's journey to revenge comes to its snapping point in the last chronicle of the Lucent series.

Win a CTP eBook of your choice!!! 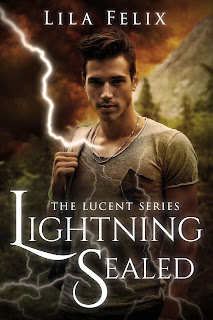 "No matter what his words conveyed, Theo would leave me soon. It was just a matter of time."The Fray is calling Theo. Every day, the voices get louder. Every minute, he gets pulled closer. Every second, their love is tested. Their life is a constant question of who they can trust and who they can't.Sanctum, Theo's brother and enemy, stalks them like a predator, waiting for his chance to pounce.Theo will leave Colby soon to do what he, as the Eidolon, was born to do. He can't deny the yearning in his heart to go, but he can't find it in his heart to leave.Colby will be left with a decision. She can wither like the mates of Eidolon before her or she can go after the Synod, the women who murdered her grandmother, while Theo is gone.With Theo missing and Colby desperate, Sanctum is only too eager to fill in… 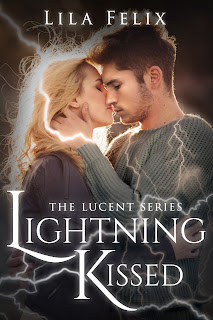 Colby Evans can leap from one country to the next in a heartbeat. She can see every sunset in every time zone in the same day. She can travel across the world in a flash. She defies gravity and physics with every breath she takes. She's tested her abilities and found them limitless.

She is the lightning. She is Lucent. And nothing can stop her.

Theodore Ramsey isn't supposed to be able to flash like Colby. The power of travel is passed on from mother to daughter in their people. Except once in every hundred generations.

Theo is the one.

He can flash like Colby. And it makes him a target to their enemies and to himself. His abilities change everything he knows about life and throws his future into an uncertain tangent. In fact, the only thing certain in his life is the love he feels for Colby.

Their love defies time and space and has been the only constant thing in their lives since childhood. But even their infallible love will be stretched to its limits. 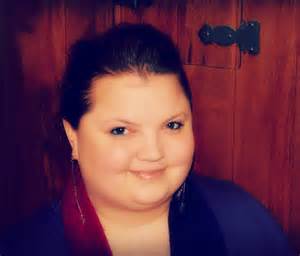 Lila Felix is full of antics and stories. She refused to go to Kindergarten after the teacher made her take a nap on the first day of school. She staged her first protest in middle school. She almost flunked out of her first semester at Pepperdine University because she was enthralled with their library and frequently was locked in. Now her husband and three children have to put up with her rebel nature in  Louisiana where her days are filled with cypress trees, crawfish, and of course her books and writing. She writes about the ordinary people who fall extraordinarily in wild, true love.

Crimson Tree Publishing is proud to present the new print release of BLOODTHORN by Tamara Grantham! The third book in the Olive Kennedy, Fairy World MD Series is now available in print format. If you haven't started this Fantasy series, we recommend you check it out today. Book one, DREAMTHIEF, is currently free! Grab your copies of this series while the price is perfect for reading.

OR YOU CAN READ BLOODTHORN ON YOUR TABLET OR KINDLE!

Visiting Faythander is a nasty business. Forget the fairies and unicorns, most people come back with lost memories and mental problems. Olive Kennedy knows. She's the therapist who treats patients suffering from Faythander's side effects. Despite her empty bank account, she takes pride in her job as Houston's only Fairy World medical doctor. She's never failed to cure a client—until now.
Traveling back to Faythander wasn't on Olive's to-do list. But she has no choice. The fate of both Earth and Fairy depends on her ability to stop an ancient being called the Dreamthief. To complicate matters, she may be losing her heart to someone who can't love her in return. Saving the world, she can handle. Falling in love—not so much As if battling the forces of evil wasn't difficult enough…

FACEBOOK / TWITTER
Tamara Grantham was born and raised in Southeast Texas. She earned a Bachelor’s degree in English from Lamar University. After marrying her husband David, she followed him through his training to become a burn surgeon, which consisted of moving from Vidor, Texas to Galveston, Texas, then to Tulsa, Oklahoma, back to Galveston, and they finally settled in Wichita, Kansas. Tamara and David have five active, sweet, and almost always well-mannered children, ages zero to ten years. Their two pets, June—the Jack Russell Terrier, and Chester—a black cat, help to keep the house lively (in addition to the children.)
When Tamara isn’t writing or tending her children, she enjoys taking walks through the woods, eating chocolate, and very infrequently, she enjoys a good night’s sleep. Check out Tamara's website at: http://www.tamaragranthambooks.com
Posted by Mrs. Holly Kelly at 9:47 PM 1 comment:

THE RISING SERIES IS NOW COMPLETE- IN PRINT!


The stunning conclusion to THE RISING SERIES by Holly Kelly is NOW AVAILABLE IN PRINT! Grab your print copy of RAGING today!

GRAB YOUR COPY OF RAGING TODAY!

AMAZON / BARNES AND NOBLE / BOOK DEPOSITORY
The long-awaited conclusion to The Rising Series.

For two thousand years, a betrayer has occupied the throne on Olympus. Hungry for power, he has wreaked havoc among the gods, as well as the humans on earth. But a spark of hope ignites in the form of four young women—ones who are destined to free the true king and save the human world. Two have been found, and the others must be located before it's too late.
Drakōn would love nothing more than to turn his back on the whole thing. It's not that he doesn't care about humans, but he has his own world to worry about. But then, he is given an impossible task—one he finds himself unable to refuse. He is charged with protecting a woman, but not just any woman—Tana, goddess of wind and fire.
Tana is more than he bargains for. Sentenced to an eternity of imprisonment for burning hundreds to death in a fiery inferno, she has powerful enemies. Drakōn finds himself facing off with those adversaries even as he questions why he doesn't simply destroy her himself. But Tana is one of four destined to save the world. That is, if she doesn't destroy it first. And Drakōn? He may just lose his most guarded possession. His heart.

FACEBOOK / TWITTER / WEBSITE
I'm a mom who writes books in her spare time: translation--I hide in the bathroom with my laptop and lock the door while the kids destroy the house and smear peanut butter on the walls. I was born in Utah but lived in Kansas until I was 13, in Texas until I was 18, and attended college in Hawaii—studying marine biology. I'm now back in Utah--"happy valley". I'm married to a wonderful husband, James, and we are currently raising 6 rambunctious children. My interests are reading, writing (of course), martial arts, visual arts, creating Halloween props, and spending time with family.
I signed with Clean Teen Publishing in 2013. My first published book Rising, quickly hit the best-seller lists and has maintained it's status on those lists since it's release in September 2013.
Posted by Mrs. Holly Kelly at 2:15 PM No comments:

Come on over to Facebook and enter to win these amazing prizes. (US entries only, Sorry!) 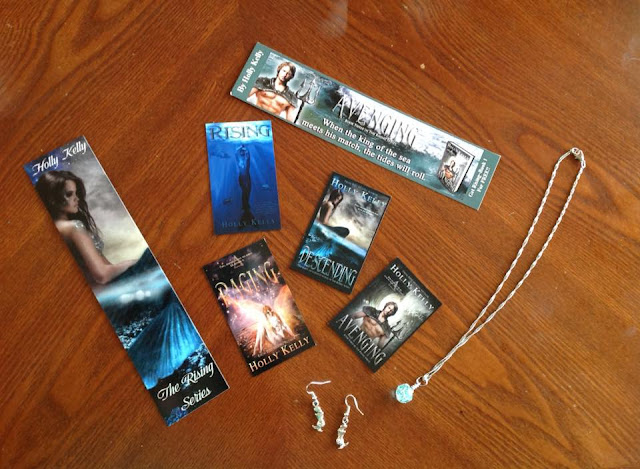 Posted by Mrs. Holly Kelly at 6:20 PM No comments: